Mehbooba has been moved on Friday evening.

As indicated by authorities, PDP boss Mehbooba Mufti was kept out of the city up until this point, yet on Friday he has been moved to an administration quarter inside the city.

New Delhi: Previous Chief Minister and PDP boss Mehbooba Mufti, who has been in guardianship and confinement since article 370 was expelled from Jammu and Kashmir, has been moved from Chamma Shahi to second place on Friday. As indicated by authorities, Mehbooba Mufti was kept out of the city up until now, yet on Friday he has been moved to an administration quarter inside the city. Mehbooba Mufti’s girl Iltija Mufti is said to have looked for a move from her to the developing virus. Authorities likewise state that mufti has been moved considering the developing cold and rising force cut circumstance.

Mehbooba Mufti was to be moved from the gest house where she was set. The officials had shown up at the Gest house toward the beginning of the day. However, the work was deferred because of report procedures. It was important to finish the report procedures. He was then moved to an administration place in the core of Srinagar on Friday evening. Prior, the spot was announced a prison by the association organization of Jammu and Kashmir. 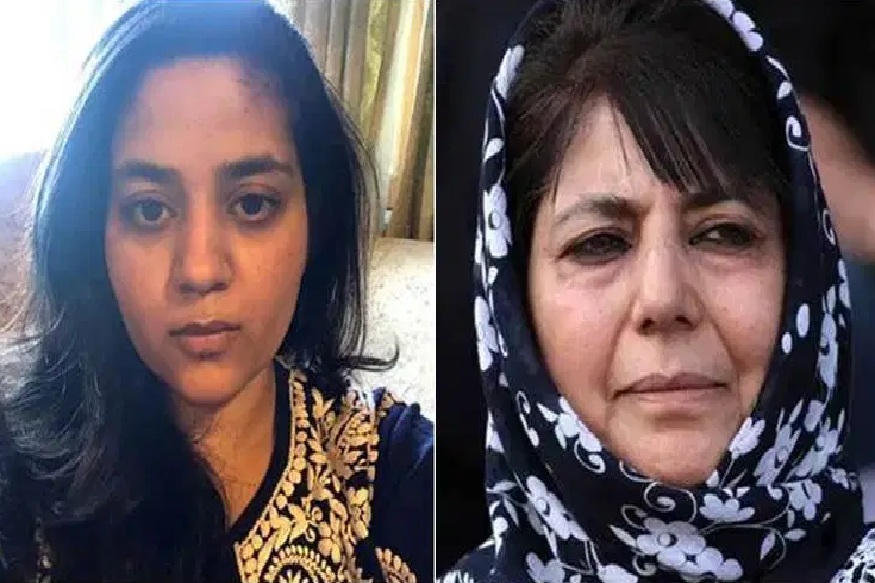 Previous Jammu and Kashmir Chief Minister Mehbooba Mufti and Omar Abdullah and Farooq Abdullah have been kept since August 5. The choice was taken taking into account the reclamation of harmony after the focal government expelled Article 370 from the state on August 5. Prior, PDP boss Mehbooba Mufti was put in Hari Niwas alongside previous Chief Minister and National Conference pioneer Omar Abdullah. In any case, he was later moved to a traveler cabin of Chamma Shahi. The Supreme Court had on September 5 permitted Mehbooba Mufti’s little girl Iltija Mufti to meet her mom. It was likewise specified that they would initially need to look for consent from the concerned specialists. During Mehbooba Mufti’s detainment, her official Twitter page is likewise being dealt with by little girl Iltija.